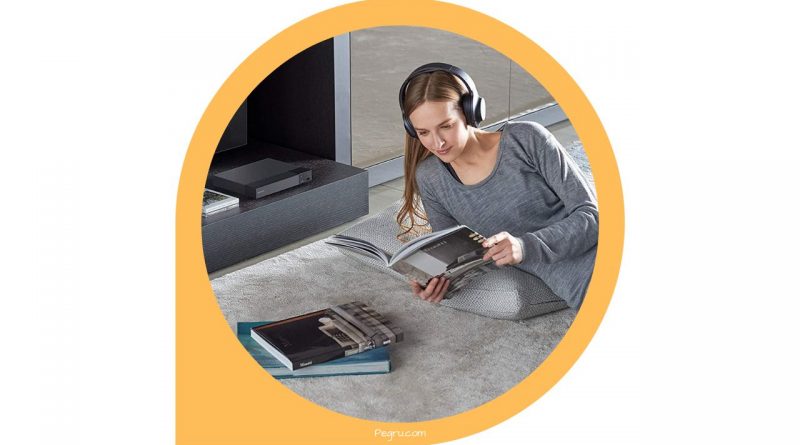 You may want to ask if there are so many differences between Blu-ray and DVD. The truth is there is no direct answer.

The reason being that Blu-ray is the big brother of DVD, In other words, it all depends on individual preferences. For instance, you may want to ask a sports car or SUV, which is better? Or kitchen knife and cutlass which is best. 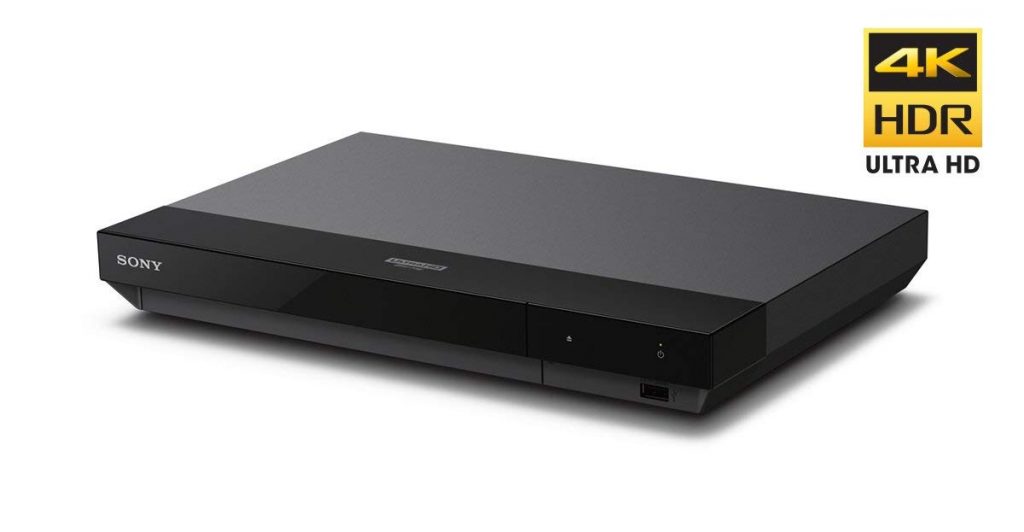 With these questions, there will be variation in answers. The answer will be conditioned by individual needs.

Similarities Between The Blu-ray And The DVD Players

Before we proceed to the differences between Blu-ray and DVD let’s look at some similarities between both Medias:

The Difference Between Blu-ray And DVD

There is variation in storage capacity:

Blu-ray single layer discs: store about 25 GB of data. This can measure by two hours of high definition data or 13 hours of standard definition information. 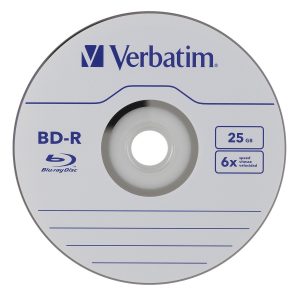 Also, the double layer Blu-ray discs are made up of 50 GB which is up to 4 hours high definition information or 26 hours standard definition.

Blu-ray: as the name implies use blue laser technology to read and store information. Its wavelengths are shorter than the red which is 405nm, and its also smaller in diameter than red lasers. This enables for easy reading of stored information.

DVD players: use red laser technology of 650nm. This wavelength is higher and longer than Blu-ray wavelengths. The laser reads and produces an image, sound on television.

Blu-ray: discs have a pit that is much thinner and close together. This is because the blue laser has a shorter wavelength. It enhances Blu-ray disc to squeeze in five times.

DVD discs: have wider and larger grooves on it at the bottom. This is so because it enables disc to accommodate large wavelength. Unlike the Blu-ray disc, the pits are far from each other.

The layer can only store 4.7 GB on each disc. There is a protective layer to impede scratching. But the resistant layer in Blu-ray is stronger than that of DVD laser.

As we know, blu-ray is design for a high definition image of 1080pixel. This enables HD image, with its 25 Gb of data. You can easily save or play HD movies on a single layer disc.

Blu-ray has the best image resolution compared to DVDs. The image quality is top notch. It’s among the few signal source that can display 1080p.with good picture quality. 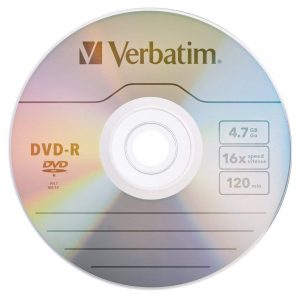 All Blu-ray players: can comfortably play DVDs, though you will not enjoy high definition image. That is, you can play DVDs on Blu-ray player but it does not guarantee quality image resolution. The image displayed will differ in quality compared to an HD image when playing Blu-ray discs.

DVD players: cannot be able to play Blu-ray discs. This is so because the red laser used in these players is larger than that of Blu-ray player.

Why is Blu-ray More Preferable Than DVD?

The picture quality of Blu-ray is top-notch. It cannot be compared to the standard image that comes with DVDs. People preferable quality stuffs that a normal image. This remained one of the reasons why people tend to choose Blu-ray over DVDs.

We cannot deny the fact that the storage capacity of Blu-ray is far higher than that of DVD. People around the world need media that can contain or store their movies or information in one place or disc and Blu-ray has given this option.

Also Blu-ray video and audio quality is super unique. It has higher quality than DVDs.

With the above reasons and many more, people all over the world tend to prefer Blu-ray over DVD. There is no doubt that both are identical in nature, but Blu-ray remains the big brother of DVD.

On the final note, the variation between Blu-ray and DVD is not much. So also, there are similarities between them. It should be noted that the Blu-ray storage capacity is far higher than the DVDs, also the high definition or image resolution of the Blu-ray cannot be undermined.

The positivity or advantages related to Blu-ray outweighs DVD performance. In order to get Blu-ray at an affordable price that suits your budget check our reviews.