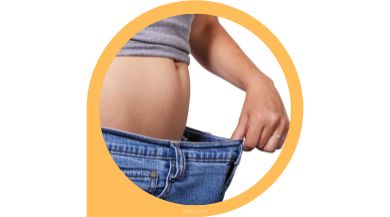 Over the years the problem of obesity has become a growing health concern. Being a risk factor for several kinds of diseases has been linked to type-2 diabetes and cancers, high blood pressure and heart disease.

It contains Curcumin, which is the biologically active component, functioning mainly as an antioxidant, and has been found to treat, alleviate symptoms, and cure several diseases in the body such as obesity, unhealthy/bad cholesterol levels and diabetes, while helping other problems like pain relief, inflammation, cancer risk reduction, and boosting digestion. It brings with it beneficial effects for the blood and entire circulatory system. 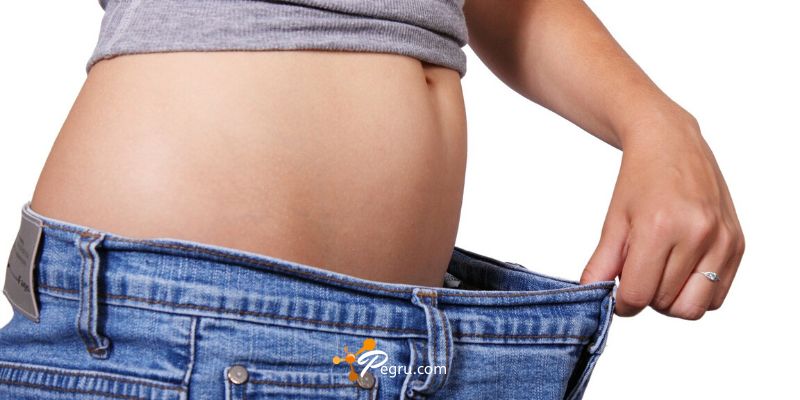 When someone gains weight in any area or part of the body, there is an increased blood vessel growth in that area for adequate blood supply, thereby allowing fat expansion.Turmeric helps in ‘thinning out’ blood supply to these new vessels, making their formation and function really tough. It does this efficiently without harming any existing blood vessels.

Its natural cleansing ability is another beneficial effect to the weight loss process. It flushes out toxins built up in the liver, whose main function is the metabolism of fats.These toxins may have accumulated over time in obese individuals due to excessive eating and binge drinking, causing it to become overburdened and function ‘below capacity’. When the toxins are cleared from the liver it helps increase the chances of weight loss due to increased fat metabolism.

People who live in tropical climates, or eat raw meat, or have no access to clean drinking water, have an increased risk of parasitic infections.

Parasitic infections slow down weight loss because parasites feed on important nutrients that an individual requires to stay active and healthy, thereby helping the obese state. Turmeric is one active, recommended anti-parasitic agent that helps to wipe out parasites from the body.

Inflammations occur as a result of obesity, which is a risk factor for other diseases such as heart problems, diabetes, and other chronic diseases. Its active ingredient, Curcumin, has been found to eliminate the inflammatory properties in fat, muscle, and pancreatic tissue. Consequently, this goes a long way in alleviating physiological abnormalities like high cholesterol, high blood pressure, and abnormally increased blood sugar.

This information comes from a study published in the European Journal of Nutrition. ‘Naturopaths’ recommend turmeric for patients mainly in cases of inflammation.

What’s more, the immune system deals with obesity much better if it does not have to worry about any resultant inflammation.

Turmeric, however, is not the ultimate weight loss solution. It should be incorporated into every meal while creating a calorie deficit if the goal is to lose weight. Weight loss would definitely occur in a healthy, physiological manner when the right diet is matched with adequate exercise.

Western medicine has begun researching this special and intriguing, curcumin-containing substance. In a research article published by Natureasia, an experiment with laboratory animals revealed that when Curcumin was combined with Piperine and quercetin (compounds originating from black pepper and onion skin respectively) it was discovered to treat the metabolic parameters associated with these health problems.

In this research, diabetic rats were fed with 100mg of the Curcumin-piperine-Quercetine (or CPQ) combination at a dose of 100mg per kilogram of body weight to obese and diabetic rats for 28 days. The results were significant decreases in glucose levels, triglycerides, total cholesterol, and low-density lipoprotein.

In 2009, a similar study was conducted with mice at Tuft’s University. The results of this research confirmed that Curcumin possesses the ability to fight and suppress fat tissue growth. These scientific researches are suggestive of, and highly indicate the role and activity of Turmeric in the alleviation of obesity.

How You Can Add Turmeric To Your Diet For Weight Loss

Turmeric can be taken in various ways to lose weight, as it should be an integral part of your weight loss diet every day, for efficient weight loss. They include:

You can add a small spoonful of ground turmeric to homemade meals such as smoothies, vegetables, milk, and salads. It may have the ability to cause problems with some medications, that is why the doctor should be consulted before kicking off your turmeric weight loss diet. It could eventually result in stomach upset and/or ulcers when used in inappropriate doses.

Low blood sugar could also result when taken with diabetic medications e.g insulin, so diabetic individuals should be especially careful and seek medical advice before undergoing the diet.

Another way is to simply use turmeric capsules. These capsules ensure that the body gets its exact daily dose of curcumin that it requires. This method requires a kitchen supplement such as black pepper, to help the body digest and metabolize turmeric easily.

Turmeric has been found to improve the general mood of persons, especially those who seem to overeat while struggling with intense, negative, or depressing emotions.

Weight gain is caused by consuming too many calories, which frequently occur in depressed individuals who binge eat or drink after a bad day. As soon as mood levels are stabilized, there wouldn’t be any craving to overeat.

Turmeric is discovered to also improve the process of weight loss by stabilizing calorie intake and causing effects on the neurochemicals in the central nervous system, similar to prescription-based serotonin re-uptake inhibitors. 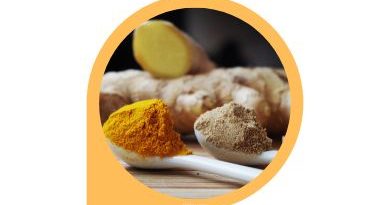 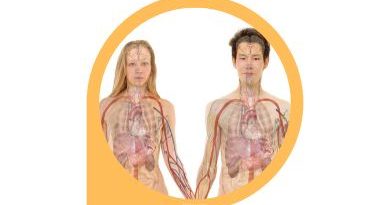 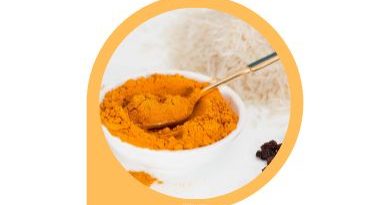