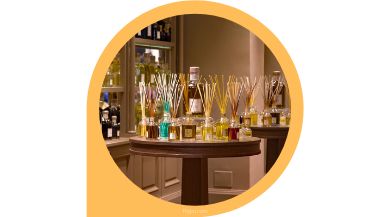 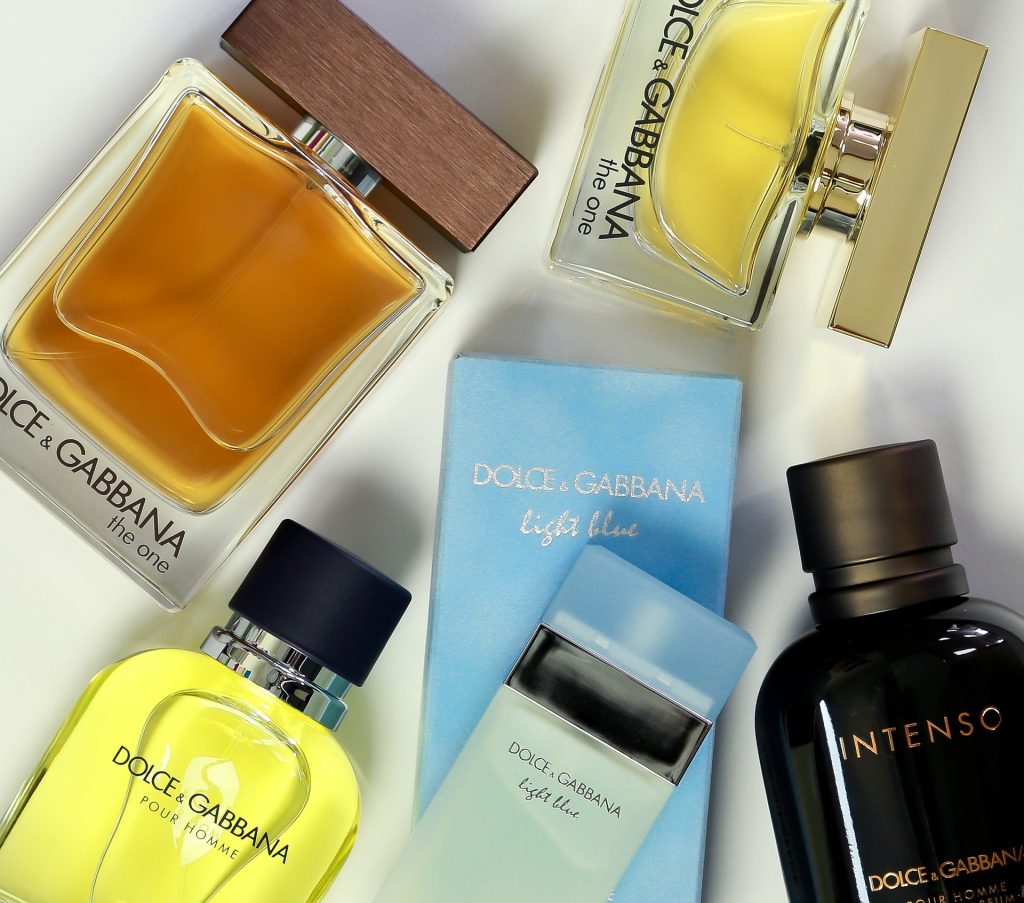 There are studies that even try to pair personalities and fragrances. Many like to think of cologne and perfume as the same thing or maybe with a slight difference that cologne is for men and perfume could be used by anyone meaning its unisex.

Well, this is wrong as there are some colognes used for women too, there are unisex colognes.

Many just feel it is called cologne because the manufacturer wants it to be cologne and not a perfume or because it is just in small quantity in the bottle so it makes it cologne.

All of these are wrong. What makes cologne or perfume is based on the concentration of oils to water and alcohol in the bottle. Simply put, cologne and perfume are all different based on their fragrance.

This knowledge can be very useful as it guides you to get better Scents for yourself, and know everything about cologne vs perfume also gives you a guide when you want to buy a new scent be it perfume or cologne.

It helps you decide what fragrance to take depending on what you want. If you need something that would last too long or won’t be super hard to go away or if you just need that fragrance that can last a while, probably the whole stress of a day’s work or when you will be partying all night with your friends. 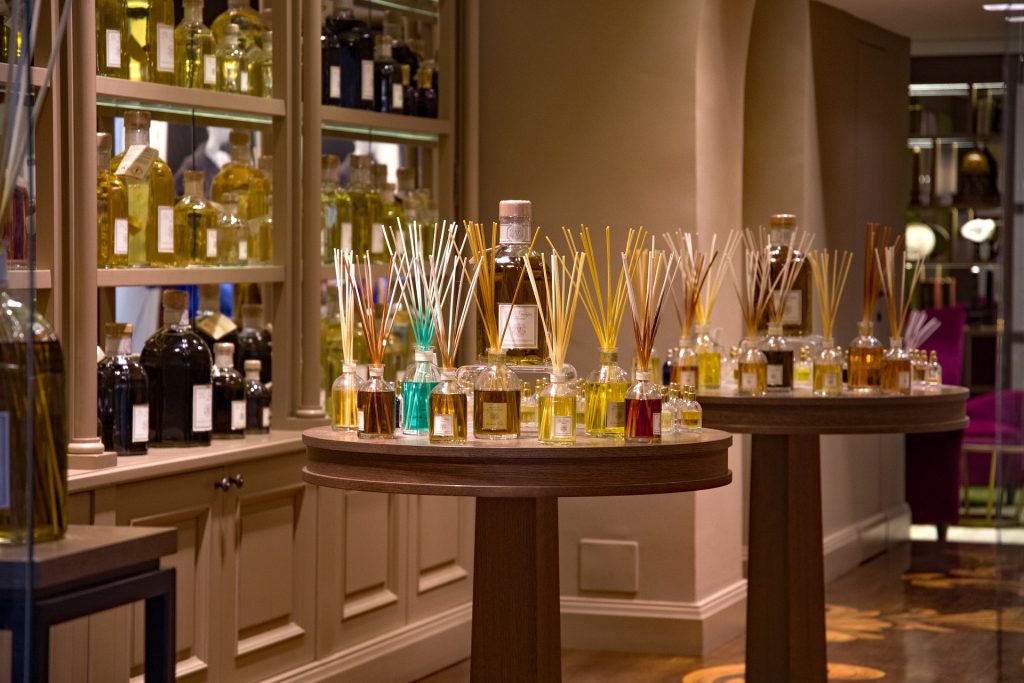 There is always a scent and a type of scent for you. You don’t have to worry.  Usually, Fragrances are usually priced based on how long they stay on you before they wear off.

A fragrance which stays 5 hours on you would cost less than that which stays 10 hrs and this is because of concentration.

Differences Between Cologne And Perfume

It also depends very much on essentials like essential oils, alcohol and different extracts put together in a blend.Many like to see cologne as generated from perfume. It origination was in Germany and it also takes after the name of a city cologne.

It was mixed by a woman called Farina Maria. Americans have turned the name colognes around. Making it be seen a Fragrances to be used by men or a hard kind of scents kind of.

It may also be used to define a cheap perfume sometimes too, it all depends on the context in which it is used. More popularly, it features citrus oils which may include tangerine, clementine, lemon, bitter orange, bergamot etc.

We are going to give you a few colognes you should get if you are looking for really nice ones:

The notes of the Aventus are usually fruity, so you get a sweet but hard smell. This one originated from Napoleon and you just have to appreciate it and the strength and vision should not be excluded.

Some of the notes you get from the creed Aventus may include Italian bergamot, Corsican black currant, royal pineapple, French apple, just to list a few. After using this fragrance it is easy to under why it is listed under the best Fragrances of all time.

This one is so strong you can easily say it’s for the real men. If you feel other, colognes are too weak for you, simply try the Tom ford extreme. It features hard notes like patchouli, black plum, black fig coriander etc.

It is the revelation of the noir extreme, just in a different dimension. It adds so much confidence to you as you just make different heads turn on this on. Great isn’t it.

This is another cologne product that spells hardness. It is one for strong men who want to come out strong and confident. It is so hard, all you just need is a splash, a very little splash and you are good to go.

As earlier mentioned the difference in concentration of perfumes and colognes, as well as other scents, are the concentrations. It would interest you to know that the most concentrated forms of these fragrances are called perfumes.

Unlike the cologne which is just 2 to 5% perfumes can go as high as 20 to 40%. Many perfumes last up to a day even when just sprayed a little bit, the manufacturers usually just write 6 to 8hrs just to be safe.

The perfumes are usually lighter at the top a more concentrated at the bottom and this is because the constituent tends to sediment so its better to shake before using. Some perfumes last more than a day.

As earlier said, perfume prices are different and this is due to the factor of how long it last. Longer lasting perfumes usually cost more.

Here is a list of best perfumes you can get with great value for your money: 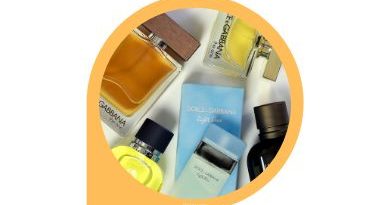