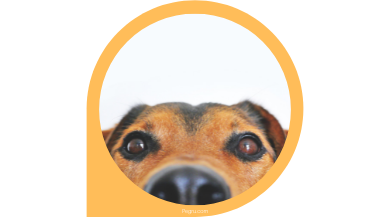 Dogs can be the best friends a person could ask for. They’re playful, loyal, and always happy to see you. But sometimes they do things that drive us mad.

Maybe they chewed up the carpet or peed on your favorite couch. It’s easy to get mad at them and yell at them for their mistakes, but how long should those feelings be held onto? 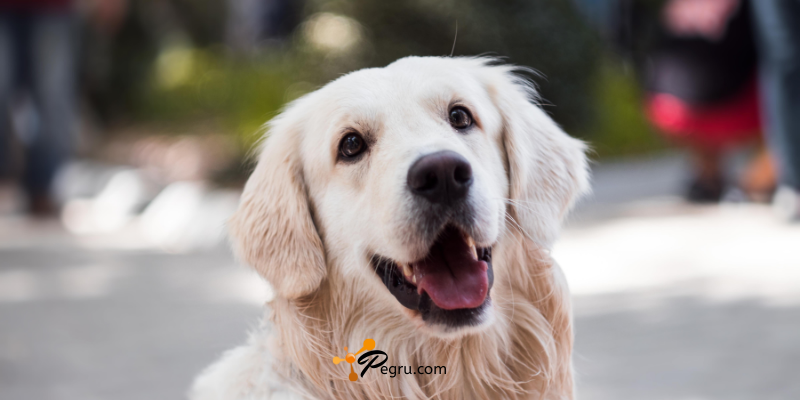 You shouldn’t be upset with your dog for more than a few seconds, long enough to show him that the action he just took did not please you and you are upset.

Why only a few seconds? It is very simple if you prolong your anger with your dog for a long time the only one who will suffer will be you, your dog will most likely forget the whole event quickly, unless he associates the action he just did, with some kind of emotion, like fear for example.

If your pup does something really bad like chewing up an expensive toy or getting into the trash, try showing him the correct action to do. If he keeps playing with your shoes, put him in his kennel or make him sit and show him what you want him to play with, like a toy of his own.

Do dogs remember when you get mad at them?

It is common knowledge that you should never get mad or act aggressively towards your dog because they will remember it and act out against you at a later time. This may come as a surprise to many people, but it’s actually not true. Dogs do not understand when their owner gets mad at them unless the emotion is extremely obvious to them.

What is true is that dogs do sense and react to the emotions of their owner, which can be either positive or negative. They are highly attuned to our behavior and may act differently toward us based on those emotions; they learn how we like to be treated and how they can get our attention and affection.

Don’t be too harsh when correcting your dog

Dogs also will react to an owner’s behavior and emotions during a training session, and this is where it may appear as if dogs remember what you did when you were angry with them.

For example, let’s say that your dog does something wrong lets the trashcan over, jumps on the counter, takes food out of the trash can and you correct him.

This is like a learning moment for the dog where he now knows what not to do however if your timing was off or you were too harsh during this correction then your dog will act as if he remembers that incident later on when it doesn’t apply.

So, for example, if your dog jumps on the counter again but that’s not what he was corrected for then you will be acting out of context. If you were too harsh during the correction then the dog may act fearful of you when there is no reason to be.

Your emotions are important

Dogs also act based on our emotions even if we are not concentrating on them. If you are having a really bad day then your dog may act out of sorts with you because he is picking up on how you are feeling, either positively or negatively.

However, dogs do not understand that the emotions they are seeing from us are associated with specific events in their lives your dog does not think “Aha! Now I see why my owner is yelling at me!” This is simply our human interpretation of the situation.

Dogs are highly sensitive to your emotions and they will always want to please you, even if it means acting timid or fearful around you because that’s how their owner is acting.

Do dogs Remember when you yell at them?

When you get angry and yell at your dog, the dog cowers and acts like he is terrified of you. But later, when you come home from work or cook dinner in the kitchen, he’s all happy to see you! Did he forget that just minutes before you yelled at him? Dogs don’t really have a good short-term memory, so how is it that they go from terrified to loving again in the blink of an eye?

The answer, as usual, comes down to evolution. Dogs developed their ‘forgetful’ behavior over thousands of years. When dogs lived among wolves, if one wolf yelped out of fear or anger at another wolf, the offended wolf might attack the yelper.

Over time, wolves who didn’t forget and constantly got into fights died out while the wolves who had a short memory and could go back to being friends again passed on their genes.

How to be more tolerant with your dog?

First of all, you have to know that no matter how clever your dog is, his nature will always prevail. Because of this, it’s critical to realize that certain dog breeds are not recommended for certain individuals.

No matter how long you will take to train your dog, it will show stubbornness or aggression towards someone sooner or later. You can never know when this will happen and with whom. This is why I recommend that you always keep in mind the following 9 golden rules:

Dogs are sensitive animals that need love and attention to feel comfortable with their owner. If you keep ignoring or rejecting them, they will become desperate and may start barking or whining to attract your attention. This is especially true for dogs who come from shelters where their owners didn’t bother to take the time to socialize with them.

2. Never leave your dog alone for a long time

Even if you have a big house and a large garden, it’s crucial that you never leave your dog alone for a long time. They may suffer from stress and depression which can lead to all sorts of problems.

3. Never play with your dog on your own

Dogs are pack animals that need to be in contact with other dogs and people when they’re in a playful mood. Playing only with the owner is not enough for them. That’s why I recommend that you always take your dog on daily walks with other dogs.

4. Never expose your dog to violence or loud noises

Dogs are very sensitive and they don’t like things that humans may find funny or entertaining. If you make them watch TV, for example, they will become anxious and more likely to bark at the images (especially of humans) they see. They may also get frightened by loud noises so it’s best that you don’t expose them to that kind of thing.

5. Never punish your dog when he is in pain or has a health problem

Dogs are very intuitive and they know when something isn’t right with their owner. If you punish them while they’re in pain, they will get even more upset and develop a negative association between your presence and pain.

6. Never hit your dog with objects

Negative associations are also created when you hit them with objects like the end of a broom for example. This kind of violence is considered abuse by most animal rights groups around the world. You should never hit your dog with anything that could harm them, not even if it’s a newspaper.

7. Never use physical force on your dog to make him more obedient

Dog trainers may recommend this method but they don’t always work. You can never be sure what kind of lesson will be taught to the animal using this technique. Dogs are not machines and they have a mind of their own so they may get offended by something you did. In addition, if your dog doesn’t respond to the technique, he will get even more confused.

Dogs are very clean animals that like taking care of their hygiene every day while people don’t always do it. That’s why you should never neglect grooming or hygiene if you want to keep your dog healthy and happy. You can brush their coats, clip their nails and even give them a shower if they need it (especially in summer).

9. Never let anyone mistreat your dog

If someone hurts your dog, you must do something about it to avoid negative associations with people. You may notice that your dog is always alert around strangers, especially if he was mistreated by one of them before. If you see your dog in pain because of something a person did to him, don’t hesitate to call the police.

It’s time to take a break from being mad. If you have been angry with your dog for more than 5 minutes, it is important to consider what the root of your anger might be and if this feeling will help or hurt your relationship with him in the long run.

I hope that by reading this article, you find some new things about yourself and how best to deal with negative emotions so that they do not negatively affect those around you, including our four-legged friends! 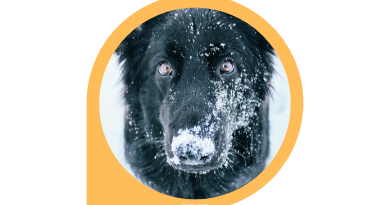