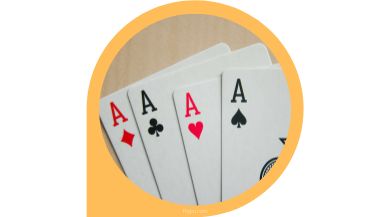 Are you looking for a game of skill, wits, and fun, then poker is your game. 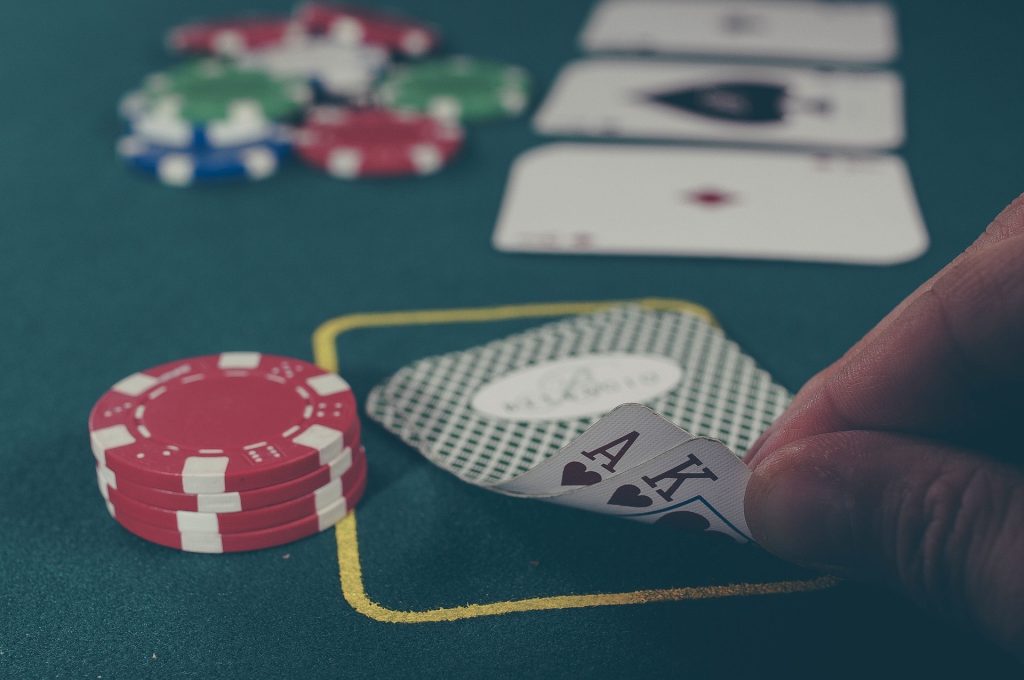 It is mostly described as a family game, but many times there’s hardly any family in it. This is due to the fact that poker is associated with gambling which means you can either lose money or gain money.

In the game of poker, there are a different number of cards that can be used as it is based on the discretion of the players.

How you win in the game of poker is by checking the combinations of cards on the hand of the player.

There are so many different combinations that easily put you at the top of this game. These important cards must be hidden or unseen or unrevealed by the end of the game.

The poker game usually begins with the blind or ante. These are also called forced bets, these bets could be made by one person, or more than one person. 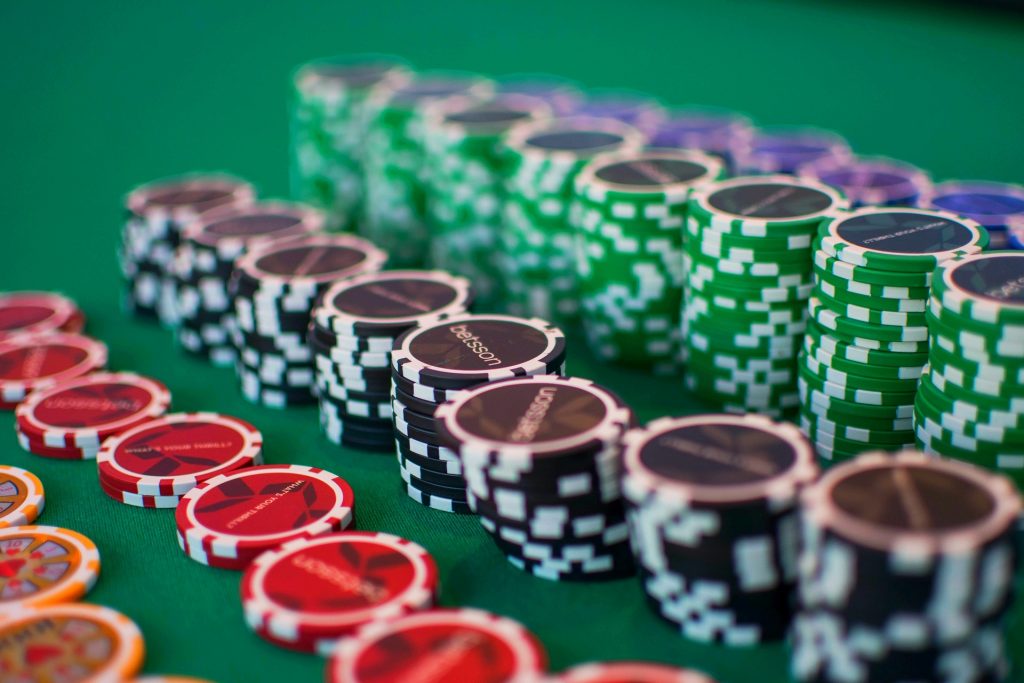 The betting in poker can be described as safe, due to the fact that everyone bets based on what they think their card combination is worth.

This worth is determined by comparison with the cards worth of other players. The player must make sure they match their previous bets.

You could either equal or beat it otherwise you lose, this loss includes both money and another other hand involvement.

The game ends when all players fold up and lose or they have all called their last bets.

It is possible for a person or player to raise a bet if they match the previous bet or they beat it. If there are two players left at the end, then they are required to show their poker winning hands.

The player with the winning hand wins the game and that’s the bets away. If there is only one player left then he wins the pot.

When there is just one player left, the player does not need to show his hands. When two players are left and they have to show their hands, it is called a showdown.

In the texas holdem variation of poker, two cards are given to each player, place face down in front of the players. 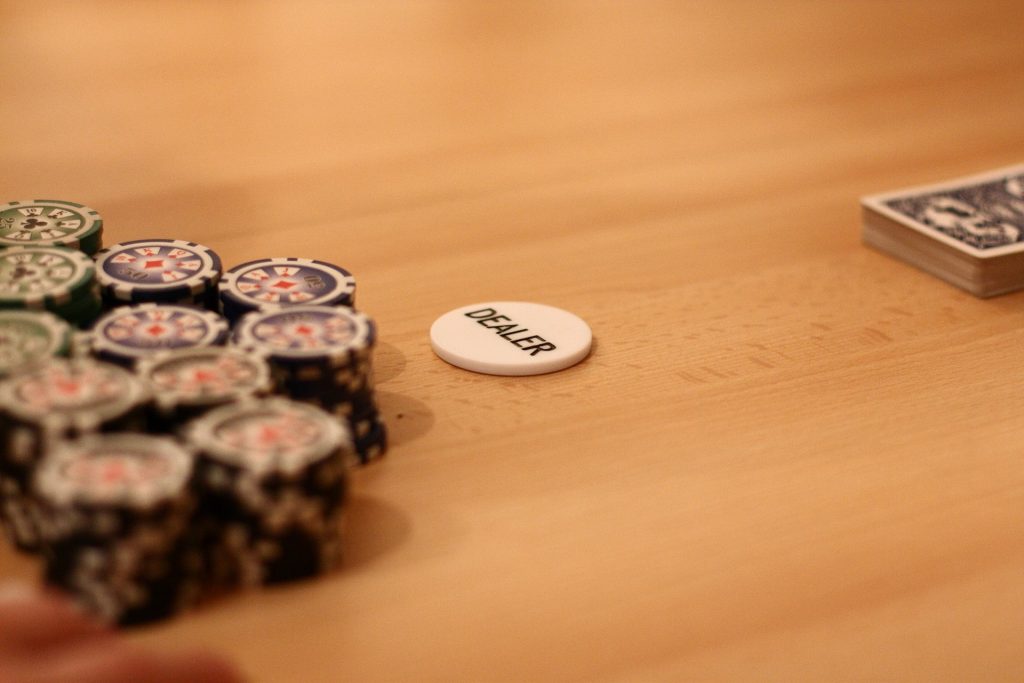 These community cards which are of three stages usually start up with 3 cards at the first stage. The turn is the card added at the second stage and it is just one card. The final stage also made one card called the fifth street or the river.

List of The Best Hand You Can Get in Poker

The aim of this game of poker, the texas holdem is to get the best combination of 5 cards from the seven possible cards given to you.

These are usually referred to as poker hands. This is a list of the best hand you can get in poker arranged in descending order from top to bottom 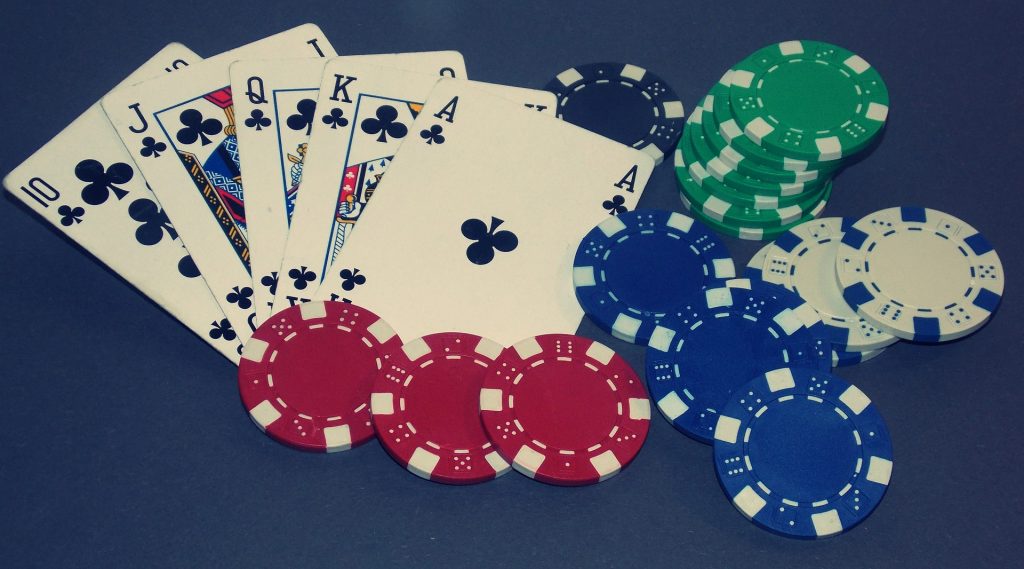 When you have five cards which are consecutive in one suit then you have a straight flush. Straight Flush remains one of the best hands in poker.

It is possible for two players to have a straight flush, but there are different degrees of the straight flush as earlier mentioned with the best being the royal flush.

These sequence formed in the straight flush, if gotten by two people can be separated by the person who gets the highest possible straight flush between the two players.

Four of a Kind

This is the third best hand in the game of poker. It is described as the set of cards that contains 4 cards of the same rank and another different card of another rank. It is also known as the quad. 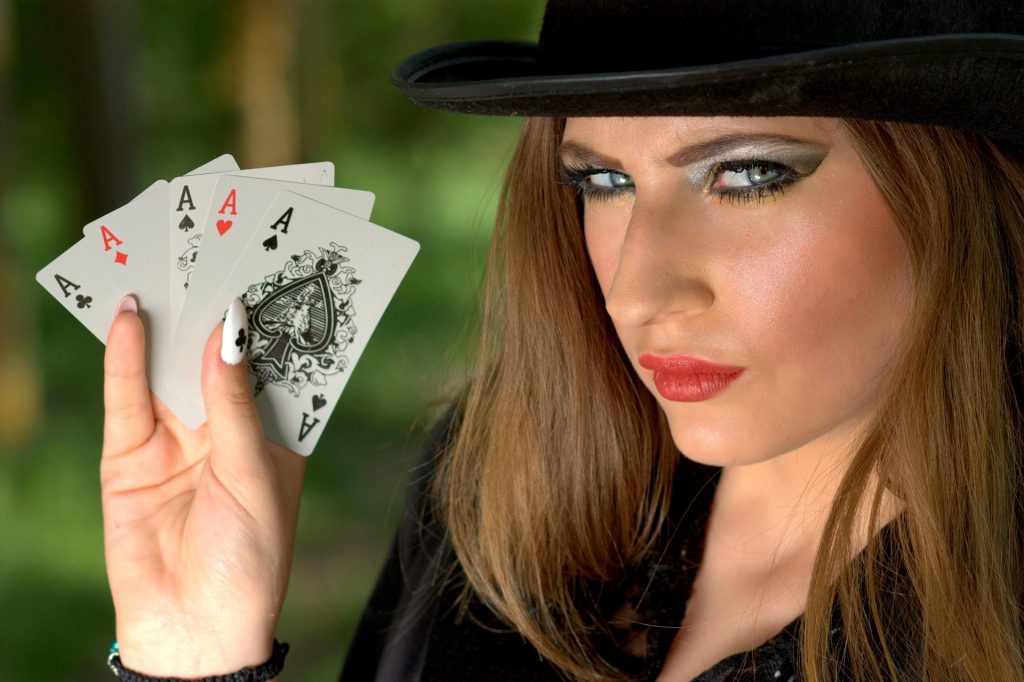 This is the fourth best hand in the game of poker. It is also called the boat, or the full boat. 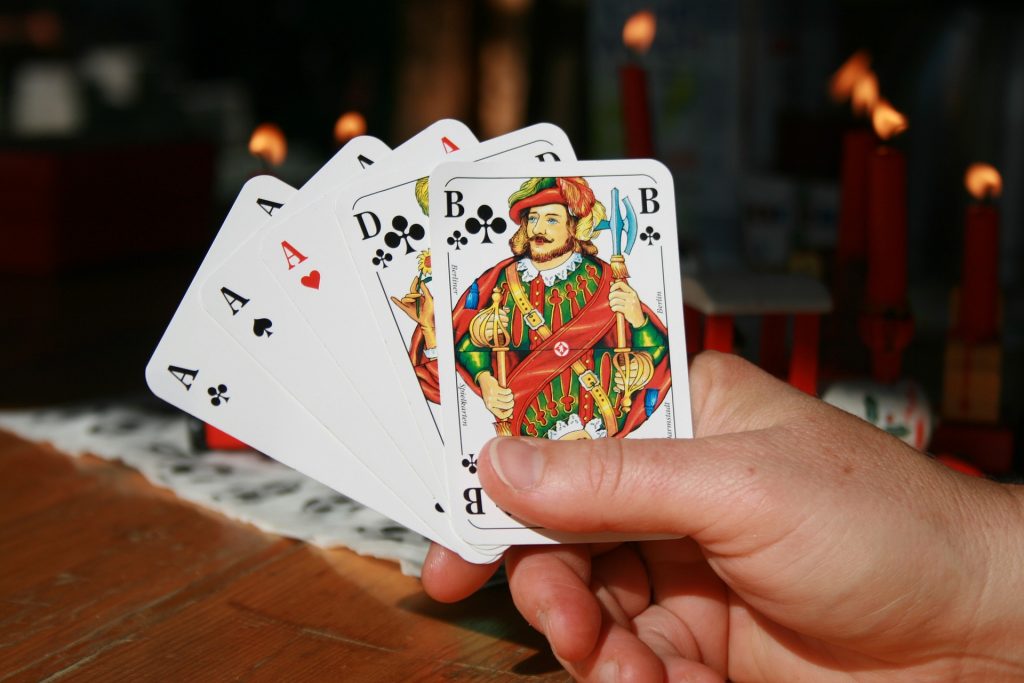 It is similar to four of a kind except that it is not four cards or the same rank, instead, it is 3 cards of the same rank and then two cards of another different rank. When trying to rank a full house, you rank the 3 same ranks first then the last two next.

This is the fifth highest poker hand and it is described when all five cards are of the same suit but not necessarily of the same rank sequentially.

There are conditions or rules where flushes are not possible to attain and this could be the under ace to five rule. Flushes are ranked by the ranks of the first card, to the second up to the last.

This is the sixth best hands in poker and it is described as a hand where all five cards have ranks which are sequential but all of the different suit.

Under certain rules and conditions, it can rank really high and really low but it is usually rare if it ranks both simultaneously.

When it comes to ranking a straight, they are ranked by the highest ranking cards, these are the top six poker hands.