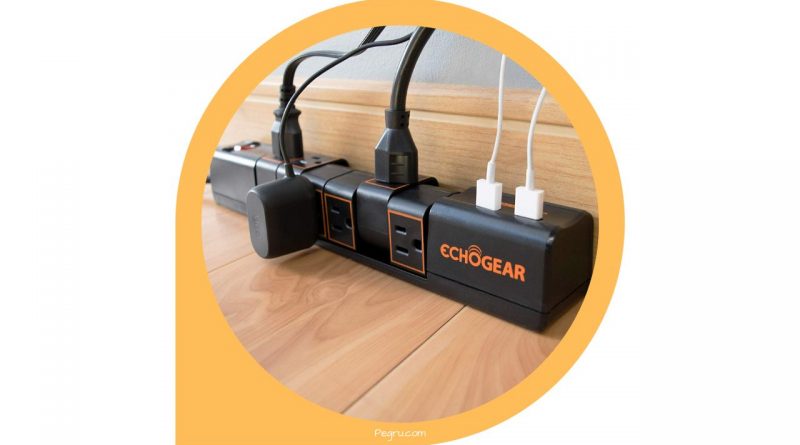 The desire to plug multiple devices with one extension necessitated the need for a power strip.

Also, the need to protect your gadgets like laptops, home theatre, led TV and many more brings about an improvement upon power strip to create surge protector.

Both power strip and surge protector are plugs into the wall in order to add additional plugin outlets.

Power strip allows you to plug two or more gadgets at the same time. Many people see a power strip as surge power.

As time goes on, you understand that they are not the same, even though they seem to act in the same direction.

Though it is difficult to differentiate surge protector from the power strip, there is some variation between them.

Often times people around the world tend to relate both electronic gadgets as the same.

The truth is they are not the same. Now let’s understand the real meaning of both terms, this will give a clearer picture of the subject matter.

What Are The Differences Between a Surge Protector And Power Strip?

Surge protector act like a power strip, in other words, surge protector gives an individual a multiple choice to plug in electronic devices at the same time, and also give a protective layer against power spike. 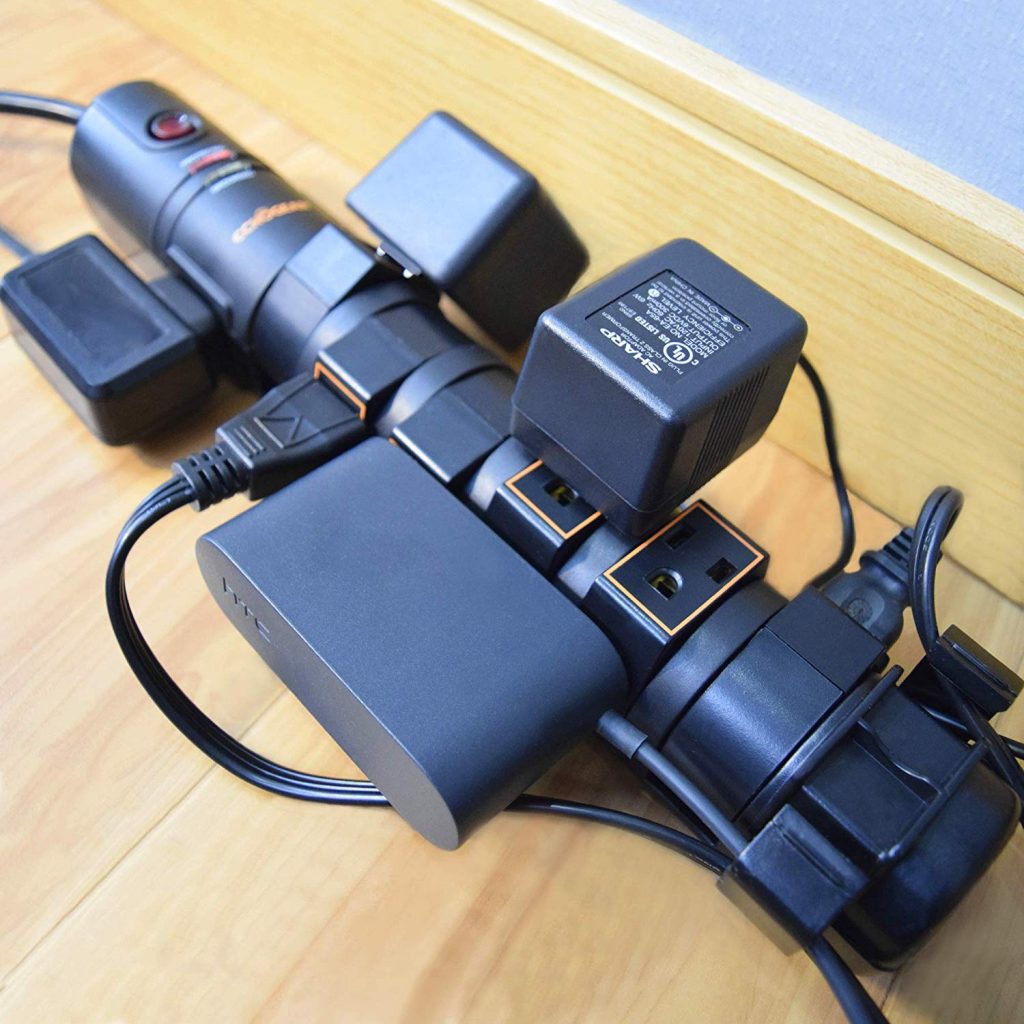 Whereas power strip gives a user a multi-facets socket option without any form of protective measure, Surge protector resembles power strip but serve a vital and crucial function in protecting your device or gadgets against power spike damage.

You can as well refer power strips as multiple extension cord without protection.

No doubt that the two products look alike, but they tend to perform in a varied way.

The following are some of the few variations associated with surge protector and power strip:

Both devices give an individual or the user to plug in multiple devices at the same time. 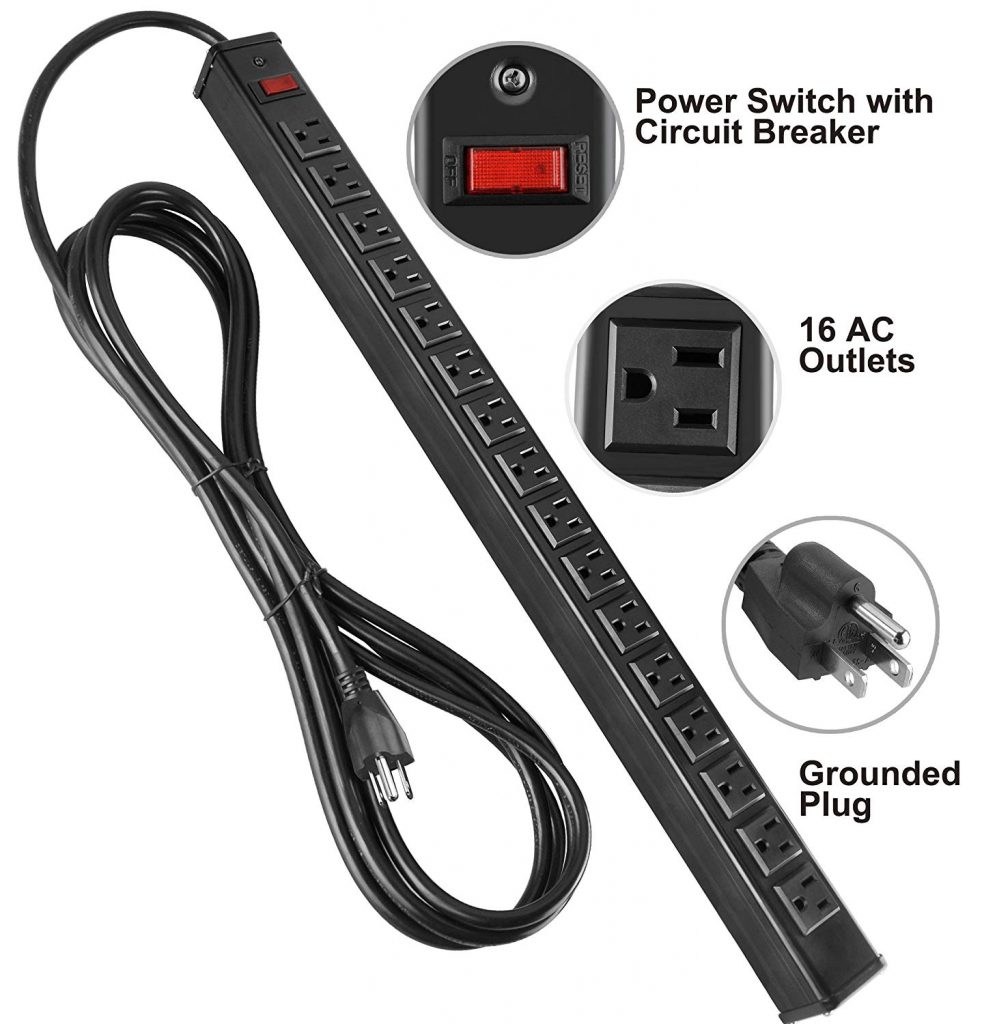 But power strip only gives an additional plugin space, whereas surge protector, as the name implies function in two dimensions.

That is, it serves multiple outlets for the plugin and also protects your electronics from a power spike.

Power spike occurs when there is an outage of light, high voltage and many more. This is one of the major differences between a surge protector and a power strip.

Surge power major aim is to secure your electronics or devices from been damage through power spike.

Whereas power stripe is just an extension cord that provides additional outlets for plugin several devices, no doubt that surge protector is unique and more superior to power stripe. It monitors, protects and secures devices against power spike.

Power spike is often caused by a high increase in voltage, circuit breakers, and outage of lights. This also remains a top variation between a surge protector and power strip.

As you are already aware, there is a variation between the costs of both electronics gadgets. Surge protectors are more expensive than a power strip. 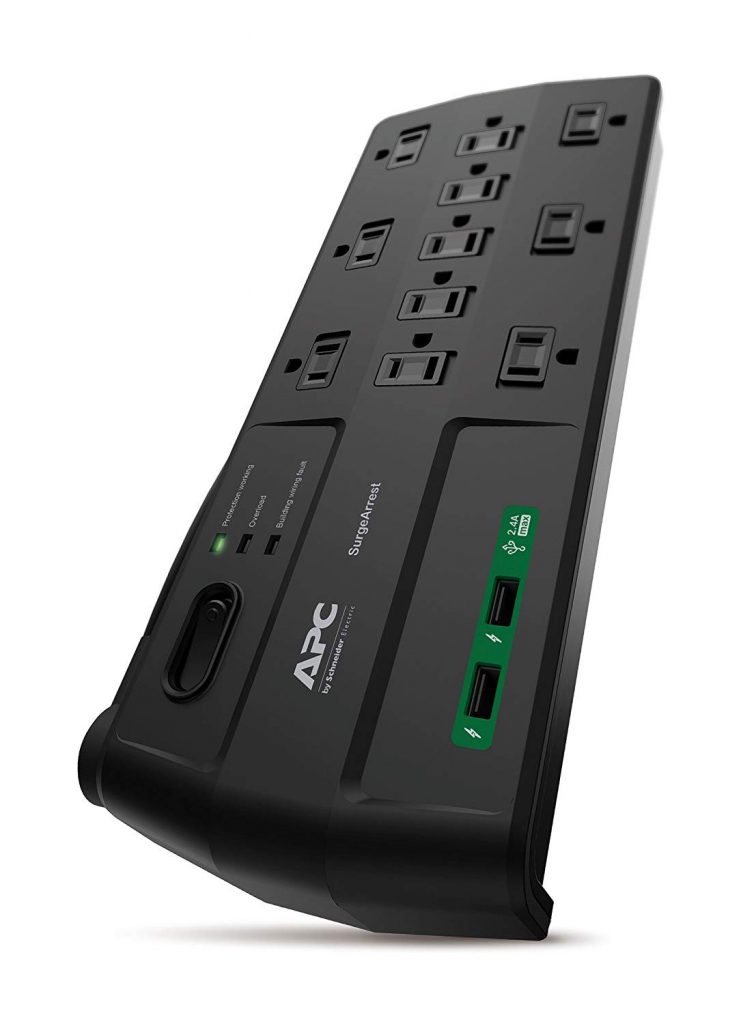 This is due to the functionality of the surge protector to act as a protective mechanism against your gadgets.

Meanwhile, the power strip is very affordable, because some see it has another form of extension. The cost implication of both devices is another difference associated with gadgets.

There is variation in the function of both devices. There is a dual function resident in the use of surge protector, whereas power strip only offers extra outlets for multiple gadgets.

The simplicity that follows the function of the power strip is not hidden. It only has a sole function to provide extra space for your electronics.

But surge protector gives both extra outlets for the plugin and also secures your device from damages.

What is The Importance of Surge Protector?

Having established the few differences between the power strip and surge protector, we understand that surging power is more superior to the power strip. 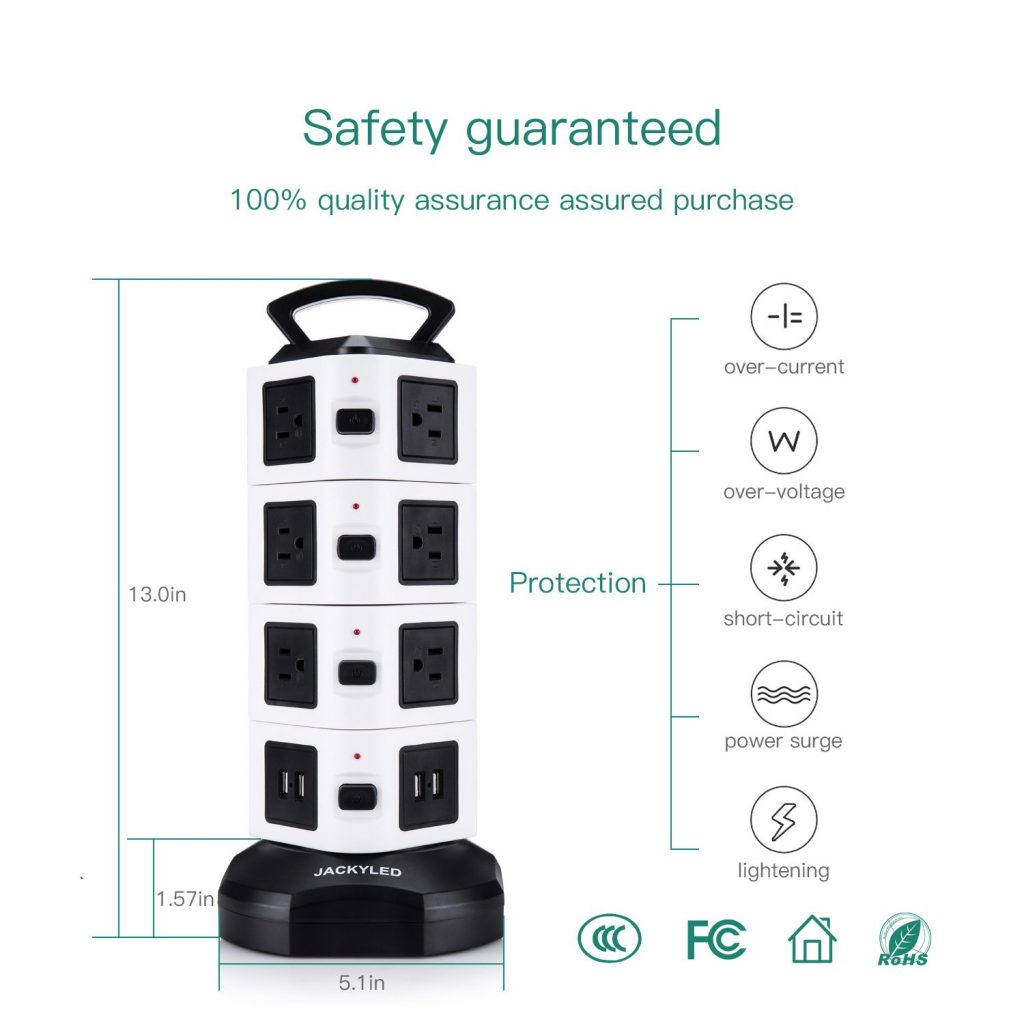 The following are some of the advantages of surge protector:

No doubt that the major similarity between the power strip and surge protector is the extra outlets they provide for two or multiple devices.

This point is vital to individuals who live in old houses or a place where there is a scarcity of wall sockets. It gives individual multiple options to plug two or more gadgets.

One of the major differences between the power strip and surge protector is the security it provides.

A surge protector is often regarded as surge suppressor because of the protective nature.it helps to fight against power spike.

When you connect a device to surge, protector, you have succeeded in given your gadgets more protective measures.

This is another important function of a surge protector. It provides gadgets and devices against power spike.

This implies that your surge protector regulates your devices against any form of damage, by fighting against high voltage, lightning, and high current in circuit breakers.

One of the major advantages of a surge protector is that it is affordable. In other words, it is available for everyone at a reduced rate. You do not have to put in your life savings to get one.

The aforementioned points are the few advantages that precede the use of surge protector both at home and in the office environment.

On a final note, the major focus of this article is to explain the major differences that follow a surge protector and power strip.

Though there is a huge similarity between both gadgets there are also differences that are associated with them. It is essential to have surge protector around our homes and offices for multiple outlets and also for protective measures against power spike. 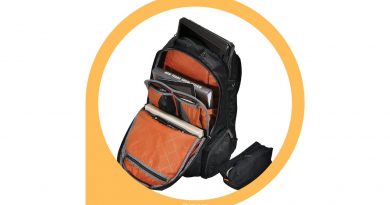 The Best Backpacks With Laptop Compartment 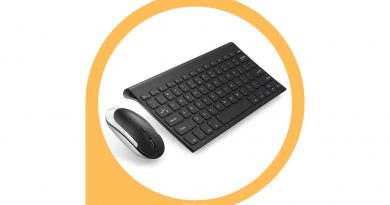 All About Wireless Keyboard With Mouse