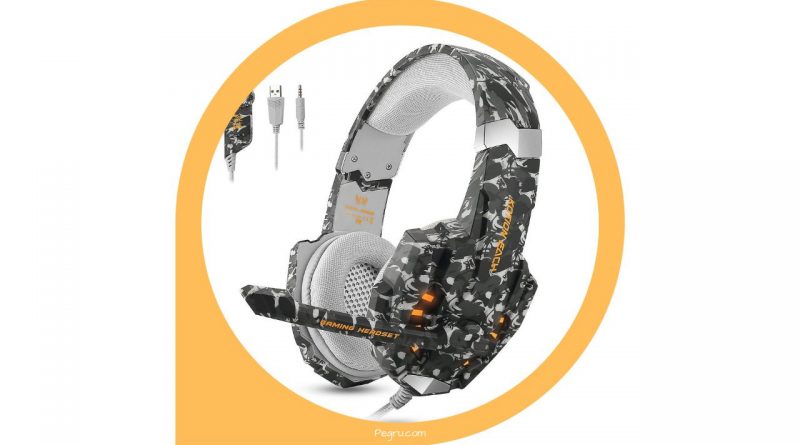 Xbox one is the third console in the Xbox collection and the successor to the Xbox 360 game console. Microsoft developed the Xbox one as a line of the eight generation home video game consoles, which is usually termed and was marketed by Microsoft as an “all in one entertainment system”.

It is equipped with a lot of features including an AMD Accelerated processing unit (APU) which is built around the x86 – 64 instruction set and a redesigned Kinect sensor, the “Kinect 2.0” which was introduced to provide voice recognition and motion tracking.

A new headset was introduced a few years back to achieve better communication between the user and the console and also other connected users online.

These headsets come in different forms and are been upgraded on frequent bases to keep up with the glitches that are bound to occur during the course of operation. 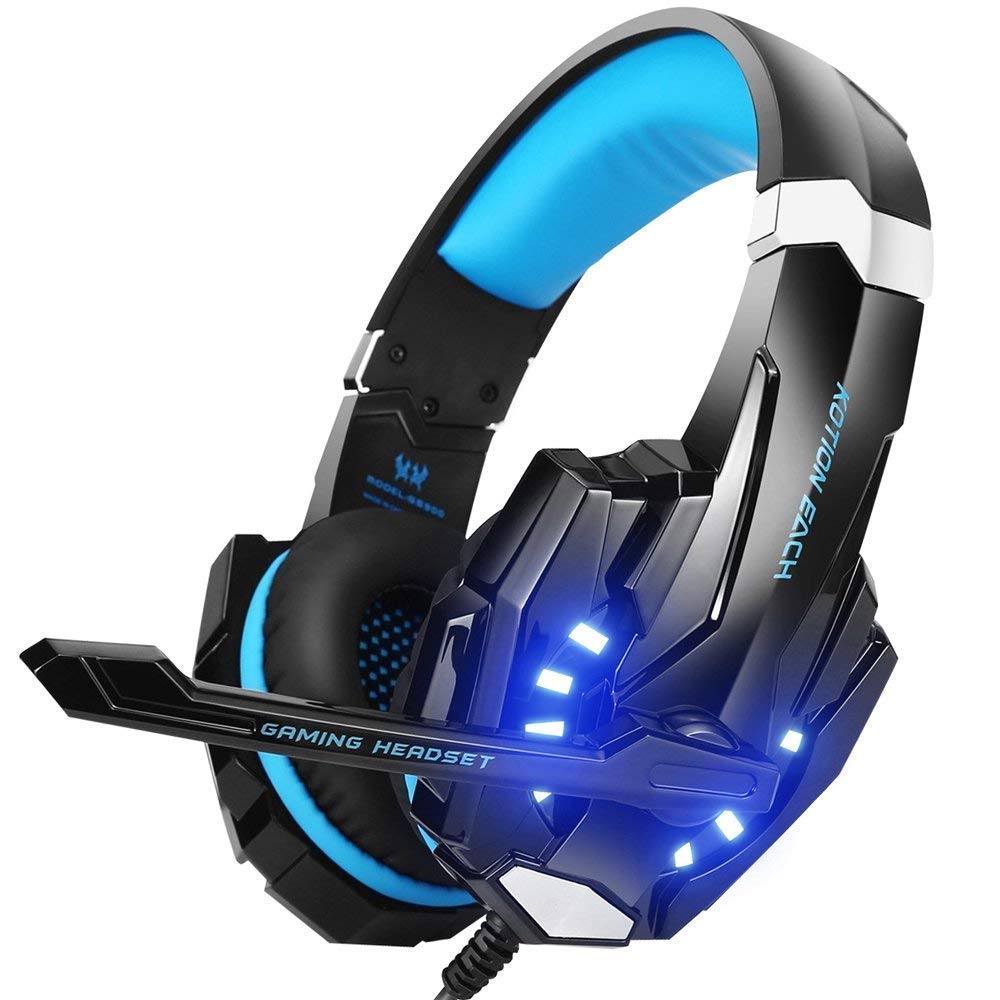 In this article, we will be discussing the various forms of these headsets been produced by Microsoft.

This headset is fully equipped with a reliable microphone that will help improve the level of communication during the course of gaming.

This microphone will allow the user to communicate with the game by sending commands and also allow communication between different users that connect together over the internet.

The microphone is positioned to be directly below or above your mouth depending on your preference (this means that it is adjustable).

It is normally attached to the right-hand side of the headset and this will appear on the `lower region of the mouth so that voice signals will be received quickly and clearer. This will be essential for games like Fortnight that require the connection of lots of users to be able to be interesting and engaging

The microphone attached to this headset is detachable. It can be removed from the headset entirely and placed in a safe location without any defect to it.

This way you will be able to keep your microphone away from the headset and avoid them from any damage that can occur when the headset falls from a reasonable height.

This is suitable for users who are fond of dropping their handsets all the time. Once your microphone is damaged, communication becomes difficult and this is not something you want to happen to you because you will not enjoy the full features of your Xbox One.

Wireless Headset For Xbox One

Most headsets are all connected with the use of wires to the controller but the upgraded versions of these headsets are wireless and are connected to your Xbox one using Bluetooth.

You can connect this wireless headset to your controller and achieve good connection just like the one you have with a wired headset.

This way you can be communicating with your gaming buddies and go on to get water from the fridge but make sure that you do not go too far away because it will lead to breakage in connection and communication will be hindered.

Wireless headsets free you from the tangling of wires and if you are the type that hates cables, then this is the best fit for your Xbox headset experience.

The haptic feedback technology is used to recreate the sense of touch with the application of vibrations, forces, and motions. These things will have an effect on the wearer of this headset; it will convert audio signals into tactical feedback. 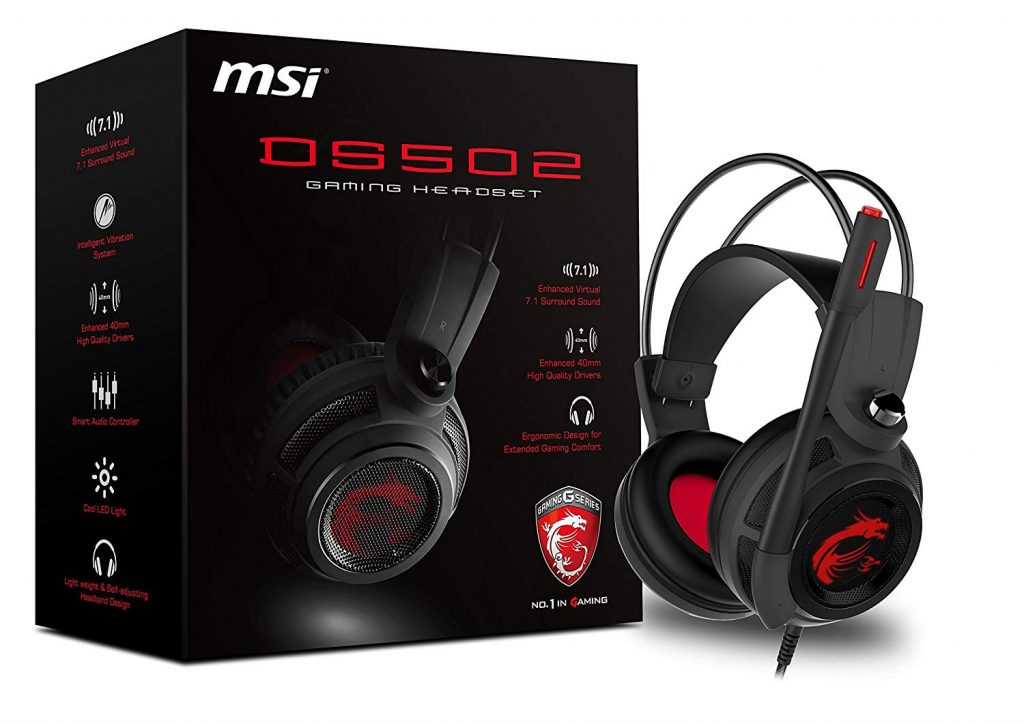 During the course of gaming, you will be receiving feedback throughout that commonly comes as vibrations. The haptic feedback technology works on across all formats ranging from gaming, movies, and music without special integration, special drivers are being used to create multidimensional haptic feedback from stereo audio signals which will help enhance positional awareness with stereo capabilities.

This will be a beauty to put on in the midst of all these features; you tend to have a gaming experience at a high level.

Xbox One Headset With The Perfect Weight

These headsets are designed in such a way that when they are placed on, it is almost like you put nothing there.

They are made to be lightweight and soft on the ear to enable the user to be able to play with them for a long period of time.

A headset with too much weight will be uncomfortable for any user and can’t be utilized for long because they will feel heavy and uncomfortable; many gamers can’t cope with this.

So it is best for you to get yourself a lightweight Xbox headset that will fit your ears well and provide comfort so that you will be able to get the best out of the gaming experience.

Features of The Xbox One Headset 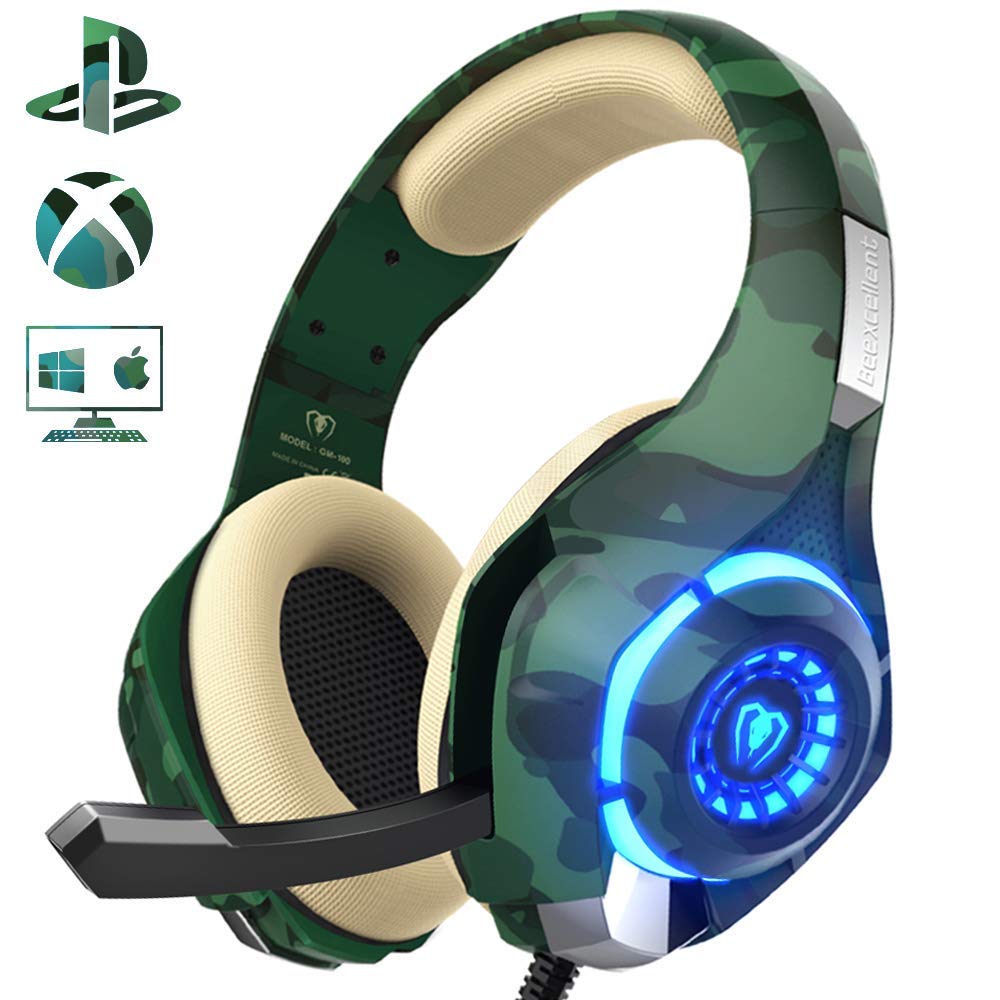 The Xbox One Stereo Headset is equipped with a slightly wonky V-shaped response. It has the sort of sound that makes it look like a gaming headset. The midbass seems to be boosted and the midrange is been scooped out a little bit.

At first, they do not look like they will be comfy but truth be told, they are incredible comfort in them. The ear pad openings are quite small, the foam is a bit wimpy, and the headband appears under-padded.

The headset is soft and light, but it stays in place due to the decently-solid clamping force been applied to it. The ear cups are placed at the bottom of the headband pieces, in order to make them a little bit tighter than expected.

It is generally made of plastic and the headband appears to be thick in a good way. The pieces holding the ear cups together are made of glossy plastic that attracts every smudge at any point in time.

The ear pads are just nice enough and are comfortable and mild on the ears. The cord is flat and good at preventing tangles.

If you are playing online games on your Xbox without a headset, you aren’t doing it right and are missing the whole entertainment. Get yourself one today and see your gaming experience moved to another level. 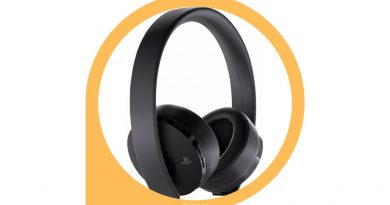 Everything About Playstation Gold Wireless Headset